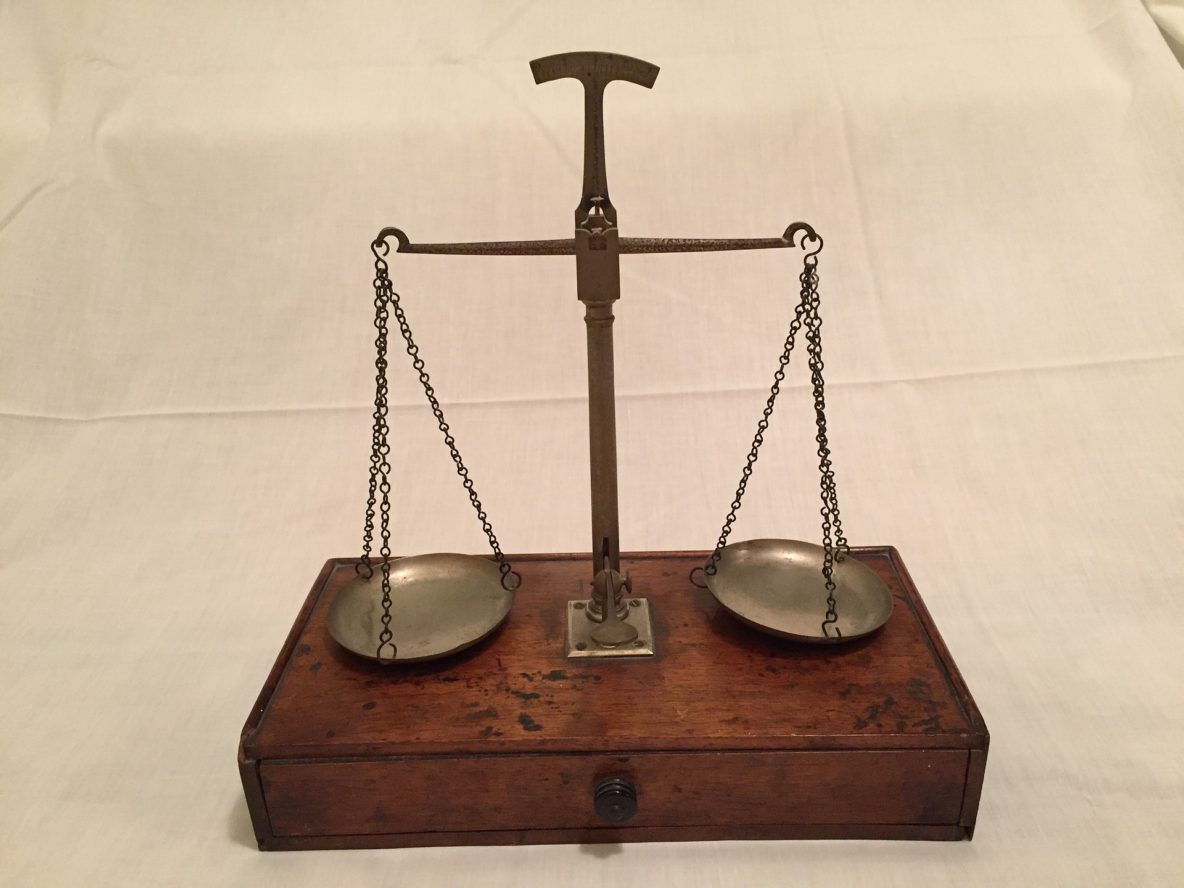 Our recent research into what it takes to achieve and sustain a balanced board (one that is both representative and competent), uncovered 11 conditions that, if left unaddressed, can predict serious consequences for the organization. They are presented below in no particular order since their relative significance to each other will differ from organization to organization.

We also note that the dispute over constituency vs. competency based boards is ancient. It’s the modern version of the classic argument between Aristotle and Plato over the relative merits of the philosopher king vs. democracy.

There is no evidence and no research demonstrating that appointed boards or uncontested elections produce more effective boards than contested elections and elected boards. In fact, our research, affirms research conducted by School Boards associations in the 70’s, research reports published by HBR from the 80’s to today, and other governance focused organizations that finds that the work processes used by boards and the personal attributes of its members are the variables that correlate to Board effectiveness. No selection process has ever been identified as a “best practice” that works the best everywhere all the time.

The supposed forced choice between constituency-based and competency-based boards in associations is a false dichotomy. There is evidence that the most effective boards – defined as governing an association that accomplish goals and objectives focused on value to members over time –  are most effective when they are perceived by key stakeholders as being both representative and competent. 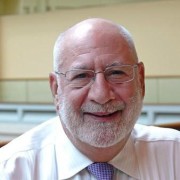 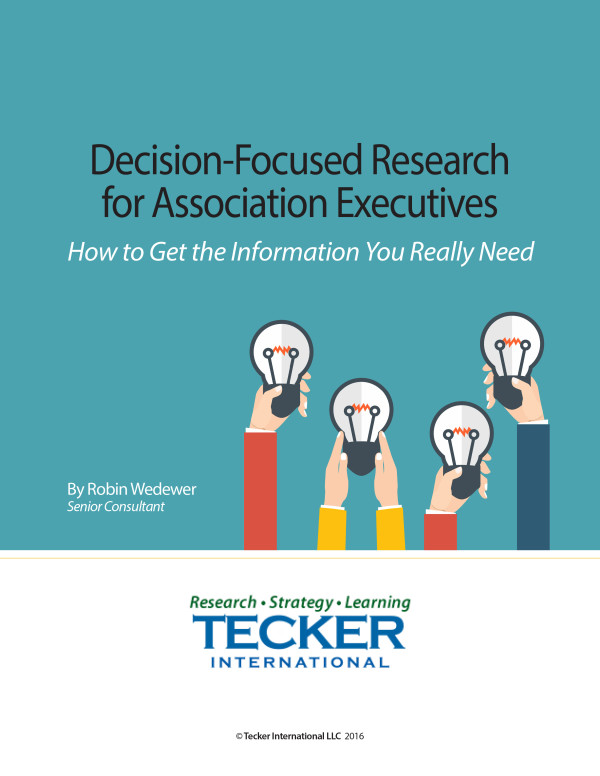